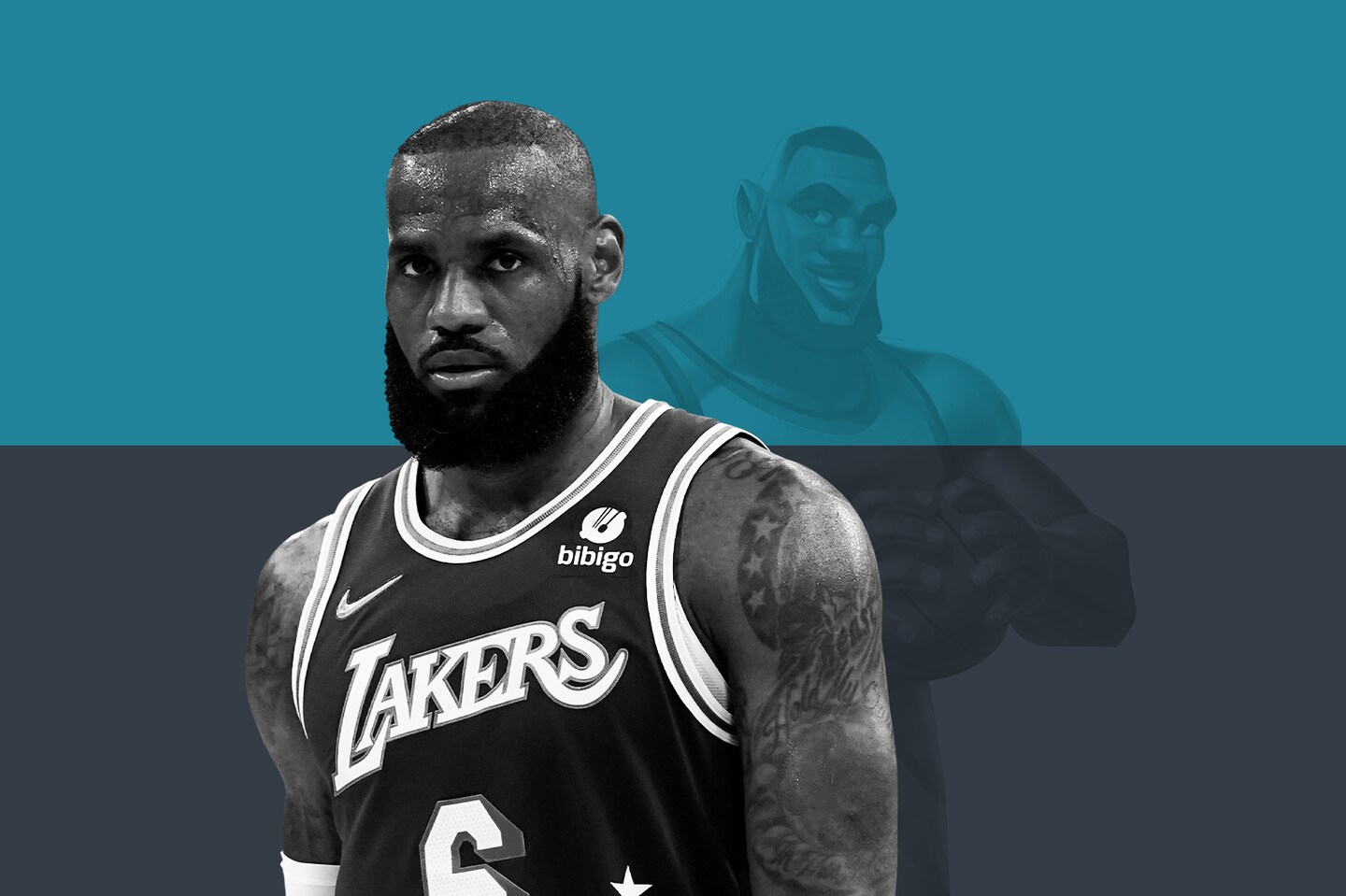 When you’re planning this weekend to tune into Evo — the combating sport bonanza co-owned by Sony that takes place yearly in Las Vegas — don’t count on to see LeBron James.

Admittedly, no one actually had their hopes up on that entrance till Warner Bros. launched the beta model of “MultiVersus” final week, a crossover combating sport that options well-liked fictional characters from the studio’s in depth checklist of IPs like Batman, Arya Stark and — sure — LeBron James, a basketball participant so proficient he can’t be actual. Within the sport, you play because the cartoon model of the Los Angeles Lakers star from “House Jam: A New Legacy.”