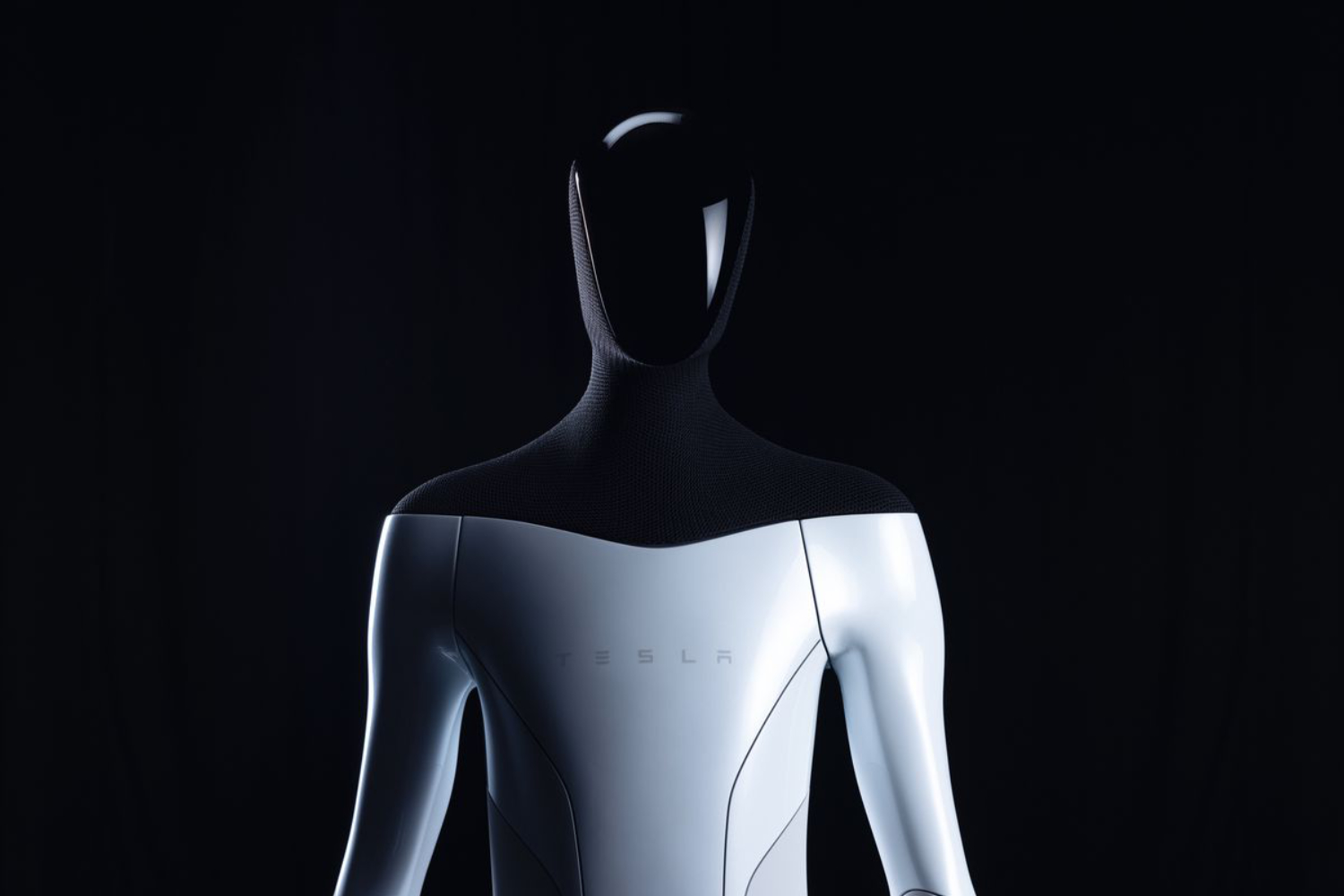 When Tesla involves thoughts, you’re seemingly picturing one of many electrical automobiles. Or interested by one in all founder Elon Musk’s many, many headlines. However what you’re in all probability not pondering of is robots. However, possibly it’s best to.

Again in 2021, Tesla gave a demo of a humanoid robotic it was engaged on. At Tesla’s shareholder assembly earlier this August, Musk confirmed that the robotic, dubbed Optimus, is prepared for unveiling in September. And now, the enterprise mogul has shared extra particulars in regards to the upcoming bot.

In a weblog submit, Musk detailed how the Tesla Bot will be capable to “carry or decide up heavy objects, and stroll quick in small steps”, whereas the “display screen on its face is an interactive interface for communication with individuals”. Based on the Tesla boss, the robotic will change people in boring, repetitive, or harmful duties. Throughout the subsequent ten years, he reckons we’ll be shopping for house robots as presents for a value lower than a automobile. We’ll see about that, however the Tesla Bot does sound like a remarkably helpful little bit of equipment.

Overlook clanky metallic ft, nuts and bolts, and all the remainder. Tesla’s robotic is a humanoid robotic, coming in at slightly below 6 ft. The preliminary model of the bot sported a white physique, with a black material head and shoulders. We gained’t be stunned if the looks modified between the disclosing and the robotic’s launch.

If a Tesla Bot appears unusual to you, we don’t blame you! Whereas the tech big is thought for electrical automobiles, the sophisticated synthetic intelligence (AI) happening behind the automobiles make them extra like robots. The tech powers the sensible options like Autopilot, basically making the automobiles robots on wheels.

In fact, all might nonetheless change round Optimus, as Tesla is usually a little unreliable in terms of new merchandise. For now, we’ll simply have to attend and see if the robotic hops up on stage subsequent to Musk in September…